When it’s not abuse: things that mimic sexual abuse in pediatric forensic exams 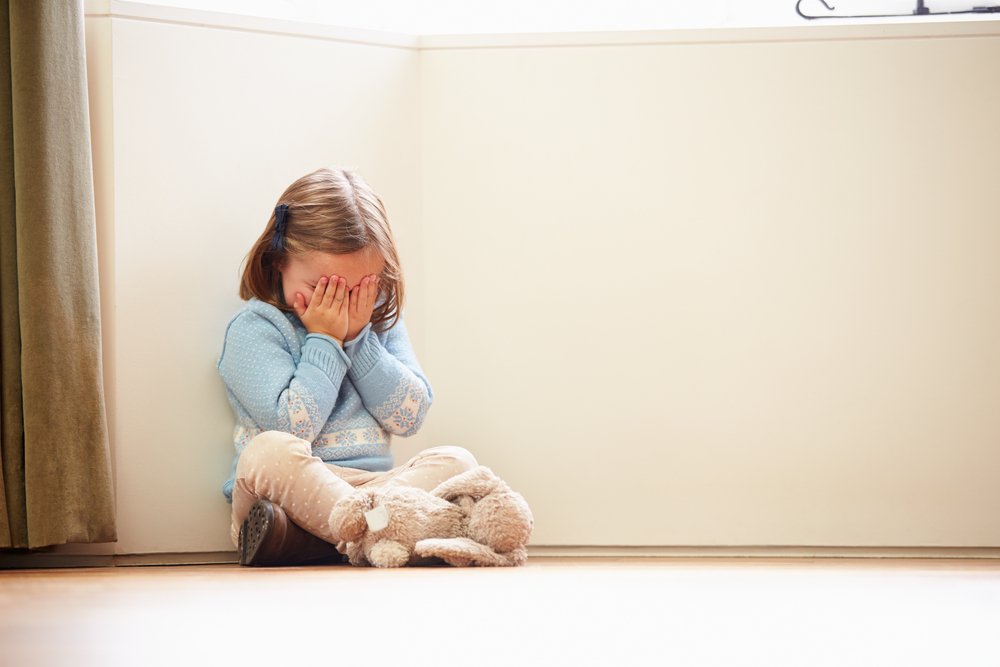 Assessing cases of child abuse is certainly no easy task. A major focus of determining whether or not abuse has occurred is to ensure the future safety and well-being of the child, which in some cases may mean removing the child from the home or arrest for the parent or caregiver.

Distinguishing between signs and symptoms resulting from sexual abuse versus other dermatologic disorders or medical conditions is critical to ensuring proper analysis, treatment, and prevention of false abuse allegations. To learn more about the circumstances of when it’s not abuse, we held a webinar with expert SANE practitioner, Diana Faugno MSN, RN, CPN, SANE-A, SANE-P, FAAFS, DF-IAFN, DF-AFN, President of the Academy of Forensic Nursing and Board Director of EVAWI who shared her expertise in evaluating things that mimic sexual abuse.

Cultural medicinal practices can be confused for abuse

Several types of traditional medical treatments common in certain Asian communities can often be confused for abuse because they produce patterns of bruising on the body. Coining, a type of dermabrasion treatment particularly common within Chinese and East Asian communities, involves dipping a coin in oil and stroking it on the back until petechiae or purpura appear. It is believed this treatment rids the body of heat or negative energies. The practice can result in hyper-pigmentation of the skin for one to two weeks.

Cupping, a technique that uses heated cups to bring blood to the surface of the body, increases circulation and relieves congestion. This practice has been in use for thousands of years in places like Egypt, China, and Middle Eastern cultures. Cupping is sometimes combined with acupuncture or massage and can leave circular marks and bruising on the body. It can be performed “dry” or “wet” (in wet cupping, blood that rises to the surface is removed by making small cuts into the skin surface).

SANEs and physicians should consider their patient’s culture to help recognize such treatments. In the case of coining and cupping, hyper-pigmentation will appear symmetrical and only on the back or chest, distinguishing that from signs of abuse that do not appear symmetrical such as teeth marks, bruises or other injuries.

Skin disorders, infections, and accidents that can look like signs of abuse

There are several skin disorders and infections that may be confused for signs of sexual abuse. The symptoms of perianal streptococcal dermatitis can be mistaken for sexual abuse due to its associated symptoms, which include a bright, red, rash that can cause itching, rectal pain, and in some patients blood-streaked stools. These symptoms are caused by strep and are not sexually transmitted. Pediatricians and other practitioners can diagnose using a bacterial culture of the affected area, optimally from oozing areas.

Signs of hyperemia (redness) in the eyes which can look like signs of strangulation, may, in fact, result from pink eye infections. To distinguish the difference, SANES and physicians should consider the history of the patient.

Yeast infections (candida diaper rash) and caustic stool in diapers and are also examples that can cause redness, discoloration, bruising, and irritation but are not associated with abuse. Hospitals frequently attribute several UTI symptoms like dysuria, foul-smelling urine, genital irritation, and bleeding to abuse. Other genital infections and injuries that can mimic symptoms of STDs or sexual abuse include:

Congenital disorders that may be confused with abuse

The failure of midline fusion or perineal groove is quite common. This finding is mesodermal and typically resolves at puberty but can be mistaken for trauma. The best way to determine if it is or isn’t abuse is to have the child return in one to two weeks. If it’s still there, it’s not trauma. Also, ask the parent if it was there at birth. Chances are it may be documented on the newborn’s record.

Mongolian spots can commonly be confused with bruising. Slate gray to blue-gray spots can appear on the body that is present from birth. The difference is that they are non-tender. While not a congenital disorder, vitiligo, a skin condition that results in the loss of pigment, on the genital areas can be confused as abuse in a similar fashion to Mongolian spots.

Accidental injury, something that happens to kids every day, should be carefully evaluated with the patient and parent history. This can be especially tricky when the injury occurs to the child’s genital area.  Anogenital trauma from a straddle injury represents the most common kind of accidental injury of the genitalia in which the soft tissue is crushed between a hard object and the pelvic bone during activities such as bicycling or climbing. Trauma may also result in accidental impaling of objects. SANEs and physicians should note that it is highly unlikely that an accident could damage the recessed hymenal tissue.

SANEs should consider a few factors to recognize sexual abuse

Statistics from the National Center for the Victims of Crime indicate that 9.2% of US children will experience sexual abuse. For SANES, physicians and allied health professionals, who are not used to examining the genitals or anal areas of children, it can be easy to confuse normal findings with patterns of abuse. As mandated reporters, one is obliged to document and report to the proper authorities any suspected abuse. Familiarizing yourself with some of the common signs that can be confused with sexual abuse in children can help avoid unnecessary reporting, but remember that when in doubt reporting suspected abuse in good faith is critical to ensuring the safety of the child and to prevent further abuse. Prior to making a report to your local child protective services, it is best practice to consult with an expert SANE or other clinicians experienced in this area.

Be sure to consider the history of the patient to help to make the most accurate diagnosis. Mongolian spots, for example, should have been documented in the medical record since birth. Consulting with the child’s previous physician would indicate pre-existing conditions. Older children may be able to communicate what may have caused the infection or injury to aid in the diagnosis, but one should take into consideration any developmental disabilities that can affect their ability to express what happened.

There are some instances in which one cannot assess a young child because they are crying or otherwise non-cooperative with an exam. When possible you can suggest bringing the baby in a week or two for evaluation when they are calmer. However, be sure to document whatever you can and note in your exam the child’s demeanor. Depending on the presenting injuries or infection, you may still need to make a report at the time of the initial exam and have your second exam become a part of the continued investigation into any abuse allegations. Always consult with a supervisor in these situations.

When in doubt, physicians and practitioners who lack the experience to differentiate between skin conditions and symptoms of sexual abuse can receive guidance from SANE experts at the point-of care-with visual assessment tools, like the EVA System for SANE. The EVA System is a secure image and video documentation device for sexual assault exams to capture images of the cervix, vagina, and other areas of injury across the body. Using video to document injuries in children can be particularly helpful if they are not able to be still enough during an exam to get a clear picture.

Check out our complete library of SANE webinars here.